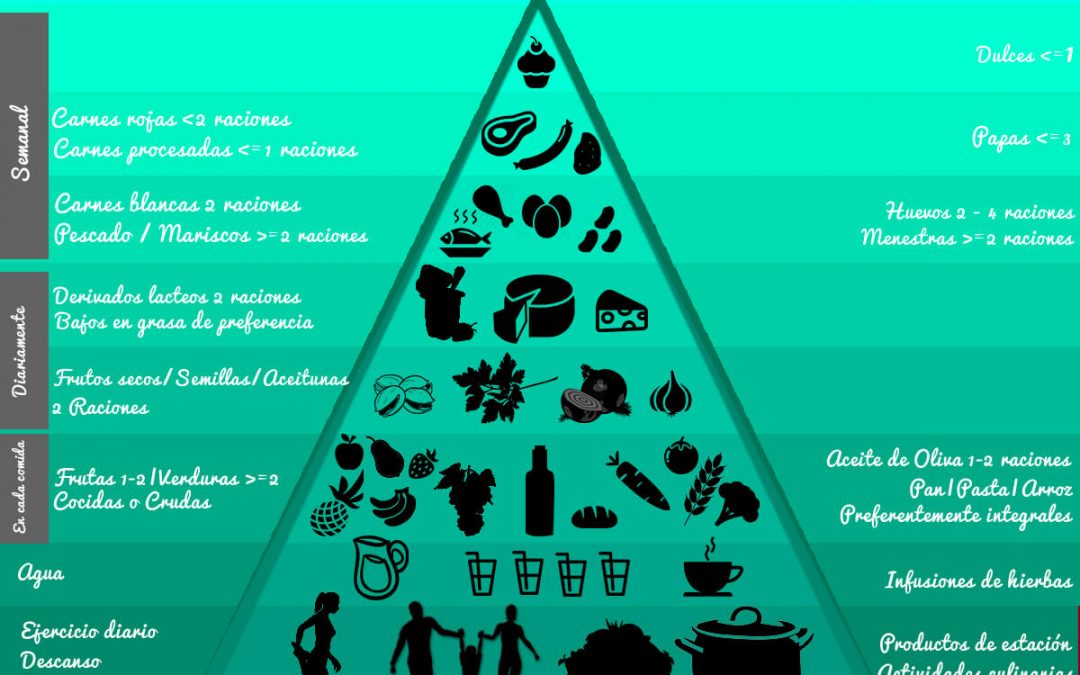 From February 22 to February 25, the “Alicante Gastronómica, II Encuentro del Estilo de Vida Mediterráneo” fair will take place in Alicante, the program of which will be devoted to Mediterranean gastronomy, as its capital was Alicante. In addition, along with the capital of Lebanon, Beirut, the city is a permanent seat of the Academia de Gastronomía del Mediterráneo, or the Academy of Mediterranean Gastronomy. The project could be implemented thanks to the contribution and initiative of the city authorities, the Chamber of Commerce of Alicante, the fair institution of Alicante, the Generalitat Valenciana, the University of Alicante, municipal offices throughout the province and many sponsors.

About 150 exhibitors take part in the event, who spread their stands on over 15000 square meters. The main purpose of the fair is to promote and popularize local products from the province of Alicante. It is a food that contains the best gifts that the land can offer from land or coastal areas – that’s why you can find here fish, seafood, fruit, vegetables, wine or sweets. However, the general idea is not only to present foodstuffs, restaurants or recipes from the province, but also to encourage a healthy lifestyle, full optimism and the presentation of Alicante as “the world capital of the Mediterranean lifestyle”.

In this edition, the new expert committee will be composed of outstanding chefs such as Quiqe Dacosta, Rafa Soler, Cristina Figueira, Ton Romans and Alberto Ferruz, known for their work throughout the province. They had a special contribution to the creation of the program of the whole event – among others, they will conduct a series of presentations and lectures, on which they will share their knowledge and skills.

As part of various attractions, workshops, tastings and competitions will take place. Each of them will be open to visitors who want to learn new things, try other flavors or test their strength in cooking. For example, there will be a competition for the “best Mediterranean rice”, in which approximately 250 amateur cooks will take part, of whom finalists will be selected after a few demanding attempts. The grand finale of adults will take place on February 24, while in the children’s category the winners will be selected on February 25. The judges will be among others Jordi Cruz and the “media jeep” Boris Izaguirre. Another initiative of the expert committee is the 1st competition of the Mediterranean cuisine “Escuela Creativa Alicante Gastronómica”, in which teams from various educational centers will compete, preparing the menu live, in front of the audience gathered. After the evaluation, the jury will select winners.

The University of Alicante and the Cátedra Carmecita faculty, devoted to gastronomy studies, also have a great deal of work in preparing the workshops, whose activities are primarily aimed at promoting products from Alicante, focusing on their quality and the possibilities they offer. Therefore, thanks to the work of qualified specialists, on February 22, all schools in the province will have the opportunity to acquire knowledge and skills at first hand. In other words, the students on their own palate will learn about the size of the culinary art in the general sense of the word and, narrowing the topic, about the uniqueness of this from Alicante. The workshop will include tasting of turrons, olive oil or beer. Among them, however, are specialties devoted to herbs used in the kitchen, where you can learn more about their use in gastronomy and medicine. The subject of other workshops will also be healthy beverages, such as fresh juices, shakes or non-alcoholic cocktails.

As you can see, this year’s edition of the Alicante Gastronómica fair will be aimed primarily at the active participation of the public. To make this easier, places such as IFA MEET will have an informative and educational function – among others, the characteristics of products from different regions will be analyzed here, the culture and gastronomy of various municipalities will be presented – all in the presence of the public. So, visiting Alicante on February 24, it is not proper to miss the opportunity to taste a local dish and eat one of 2500 portions that will be handed out during the preparation of the largest arroz con costra in the world thanks to the City Hall’s patronage in Elche. There is no doubt that the attractions, that will be organized as part of the second edition of Alicante Gastronómica will not leave anyone indifferent and certainly everyone will find here more than one point of the program that will attract his attention.

As for opening hours, from February 22 to February 24, the fair will be open from 11:00 to 21:30. However, on February 25 from 10:00 to 20:00.
Admission is free.
The IFA exhibition area is located between Alicante and Elche, on the N-340 Alicante-Elche road, near the El Altet airport.
For more information, please visit https://www.feria-alicante.com/ferias/alicantegastronomica-2019.