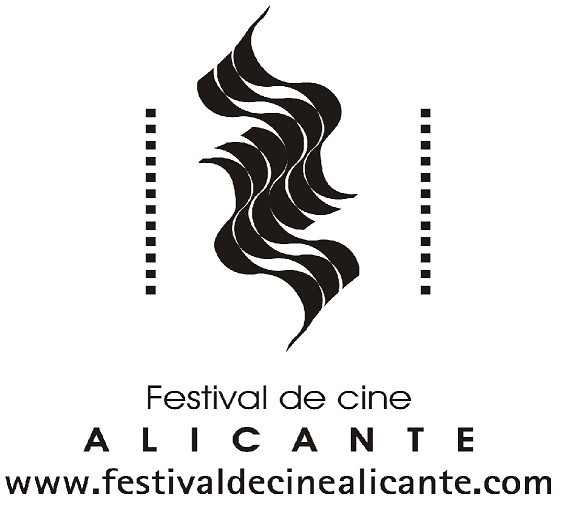 Are there keen film enthusiasts in the room who are going to Alicante in the near future? If so, you could not shoot at a better time – on the 11th of May, the 16th edition of the Festival de Cine de Alicante will commence, an annual festival of cinema that will last for a whole week, until 18 May. It will be seven exciting days, during which the city will fill a unique atmosphere, and the streets seem to cover the red carpet, to duly accept the excellent guests and winners of competitions.

The festival’s history dates back to 2004, and its creation was aimed at supporting and popularizing cinema culture. At the beginning, short and feature films were chosen as the main goal, but with time the project began to grow and over the years it has become one of the most important events in the province. With subsequent editions, a competition section for short works and TV series as well as an information section devoted to larger and longer productions were introduced. With each passing year, the festival grew ever clearer, more strongly outlined contours, thus attracting personalities and productions of international renown. During the whole week of the festival, in addition to film screenings, various attractions related to the cinema are organized throughout the city, including workshops, trainings and series devoted to various genres.

The whole event is opened by a gala, which this year will start at 20:30 in the Teatro Principal de Alicante buildings and will be run by Antonia San Juan, who will give the “Premio de Honor” award to the actress Any Wagner as a recognition of dynamic development her career. Other honored persons will be named as the rising star of the Spanish cinema, Juan Acosta, receiving the “Premio Ciudad de Alicante”, and Jaime Chávarri, awarded “Premio Lucentum”, awarded to film directors.

After the inaugural gala, the screenings of street cinema will begin at 22:00. At Plaza Castelón you can see “Mamma Mia 2” and at Plaza Gómez Ulla “The Greatest Showman”. The outdoor projection cycle will continue throughout the week – such titles as “Jurrasic World: Fallen Kingdom”, “Perfetti sconosciuti” and “The Boss Baby” will appear in the repertoire. On Sunday at 12:00 in the Auditorio de la Diputación de Alicante a traditional film music concert performed by Banda Sinfónica Municipal will take place, where you can hear songs from such films as “The First Great Train Robbery”, “Star Trek”, “Total Recall” , “Alien”, “Planet of the Apes”, “The Wind and the Lion” or “The Night of the Generals”.

During the festival, movies which take place in the competition chaired by Vicente Seva and organized by the Futura Films association will be displayed also with the help of the City of Alicante and the Deputación Provincial. 50 productions from 18 countries were selected for the main short film competition – Algeria, Italy, Turkey, France, Iran, Greece, Spain, Germany, Peru, Argentina, Malaysia, Colombia, Russia, Brazil, Mexico, Portugal, the United States and Great UK. They will compete in the following categories: animation, short films from the Mediterranean, LGBTI, feature films and Spanish short films. On the other hand, in the skirmish for the Tesel De Oro statuette in the feature film competition, six titles will be played: “La estrategia del pequinés” by Elia Quiroga, “El cerro de los dioses” by Daniel M. Caneiro, “The Chain” by David Martín-Porras, “El ombligo “Xavi Sala and” La asamblea “by Álexa Montoya.

A novelty in this edition will be the Gastro Cinema section, which aim is to promote local cuisine through film screenings dealing with gastronomy related topics. In addition, the “Arroces de cine” project will be launched, where the best restaurants in Alicante will present their gastronomic offers throughout the week. At the same time, there will also be the section “Entre copas”, where you will be able to taste wines from nearby vineyards accompanied by jazz music. For the youngest, in turn, the “Gastro Cinema Kids” zone will be directed – there will be workshops on creative cooking for children, which will pass on values ​​important for mental development and teach responsibility and cooperation during homework.

The issue of environmental protection in the cycle “Cine y medio ambiente” will also be discussed during the festival. At that time, the Museo de Aguas de Alicante museum will be opened where from Monday to Saturday, films showing the problems faced by nature and aimed at educating them in the matter of caring for our surroundings will be displayed. In turn, the MARQ museum will host another novelty introduced in this edition, which is a series devoted to Iranian cinematography.

Full repertoire and detailed program can be found on the official website: